What should I do if I accidentally take an extra dose of amlodipine?


Most people who take an extra dose of amlodipine will be fine. But call your doctor right away if you don't feel well or have other concerns. Your doctor may ask you to stay home, take your blood pressure, or watch for warning signs. You may also be asked to come into their office or go the emergency room. But usually you won’t need to.

The highest daily dose of amlodipine is usually 10 mg a day. Taking one extra dose is likely safe, but the amount of amlodipine that may be harmful is different for everyone.

Taking too much of any medicine at once can cause serious side effects. Too much amlodipine can cause your blood pressure to drop too low. It can also cause a fast heart rate, nausea, trouble breathing, and sleepiness. In severe cases, it can damage organs like the heart, kidney, and brain.

If you don't feel okay, call your doctor right away! 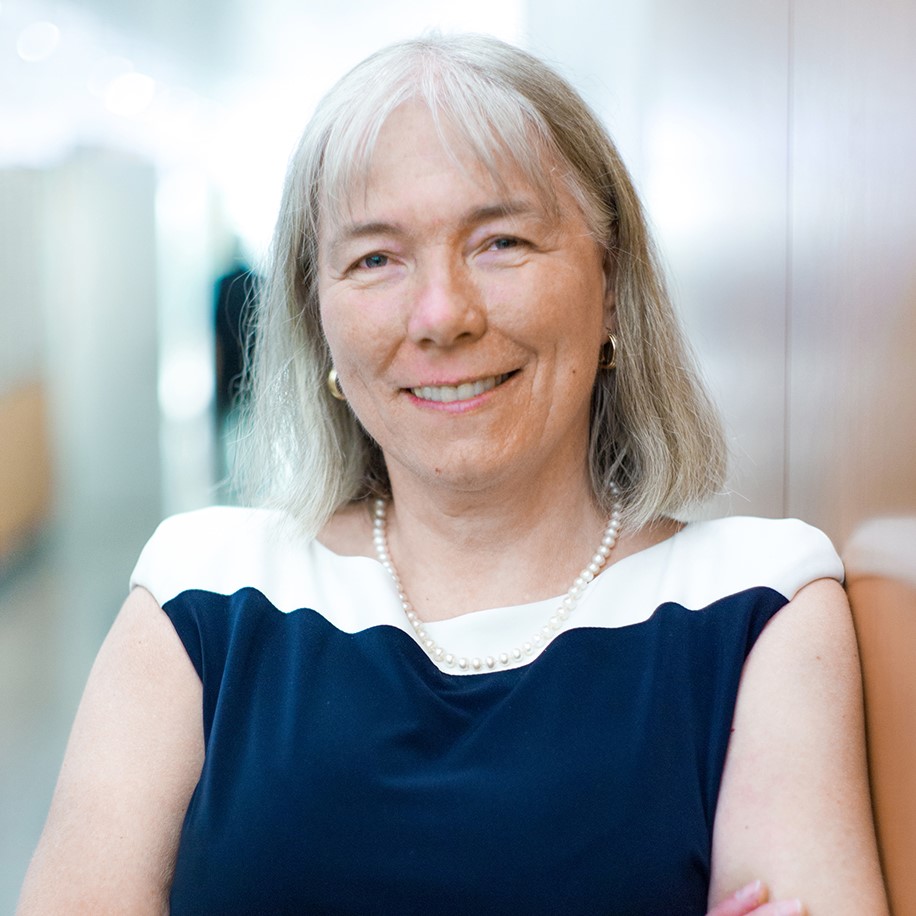 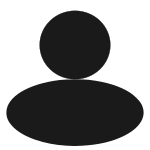 Reports of intentional and accidental amlodipine overdose have resulted in adverse side effects and death.1-3 According to Micromedex, while a specific dose for amlodipine toxicity has not been established, patients who ingest greater than 10 mg may develop toxicity and should seek medical attention.1 The lowest reported oral dose that led to toxicity and death in an adult was 30 mg and 100 mg, respectively.1

There are several reports that illustrate the different effects of an amlodipine overdose. For instance, a patient who ingested 250 mg of amlodipine was asymptomatic and did not require hospitalization.4 In a another instance, a patient who ingested 120 mg remained normotensive, underwent gastric lavage, and required hospitalization.4 Another patient ingested 105 mg, experienced hypotension (90/50 mm Hg), and was hospitalized.4 These reports suggest that the effects of amlodipine overdose vary among individuals.

The early effects of an amlodipine overdose are reflex tachycardia and hypotension, though hypotension may not develop until several hours after exposure and may come on precipitously.1 Additional side effects include drowsiness, nausea, vomiting, peripheral vasodilation, shock, metabolic acidosis, acute renal failure, respiratory failure and/or hypoxemia.1,4,5 If toxicity is severe, the consequent hypotension may be more profound and refractory to inotropic therapies.1 Moreover, among the calcium channel blockers, amlodipine overdose is of serious concern because of the drug’s long half-life, which may lead to periods of tissue hypoperfusion.3

If admitted to the hospital for massive overdose, a patient may require cardiac, respiratory, and blood pressure monitoring.4 Intravenous calcium gluconate can be utilized to help reverse the effects of calcium entry blockade.4