Do statins cause weight gain?

Taking statins does not cause weight gain. But some people may gain weight when they take statins if they don’t eat a healthy diet and don’t exercise. It is still important to follow a healthy lifestyle when you take statins. A healthy diet is low in calories and fats. Unhealthy eating and lack of exercise cause you to gain weight. 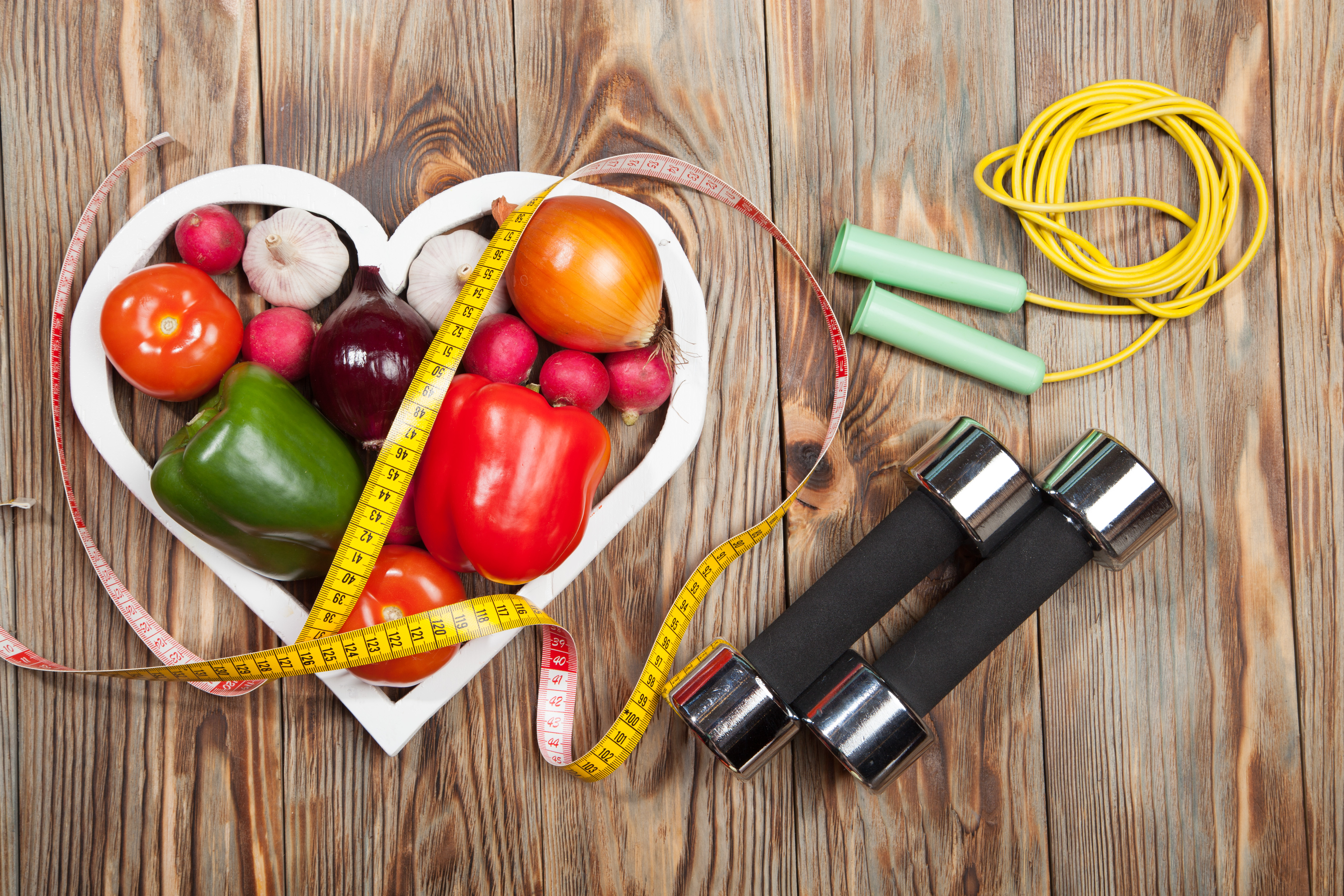 Manufacturer’s package inserts for the seven statins available in the US were reviewed.1–7 Only one (pravastatin) mentions weight gain among its side effects.1 In long-term placebo-controlled trials, among people taking 40 mg of pravastatin (n=10,764), 3.8% reported weight gain, compared to 3.3% of people taking placebo (n=10,719). Of note, in the same trials, 3.3% of pravastatin users reported weight loss compared to 2.8% of those taking placebo. It is not stated in the package insert whether or not the differences in weight gain or loss between the statin users and controls were clinically or statistically significant.

Many factors can contribute to weight gain, particularly diet and exercise habits. Using data from the National Health and Nutrition Examination Survey (NHANES), researchers conducted a cross-sectional study of 27,886 adults surveyed between 1999 and 2010.8 Intake of calories and fat were measured with a 24-hour dietary recall and compared for trends over time between statin users and nonusers. Body mass index (BMI) was also compared. In data from the 1999 to 2000 time period, calorie intake was significantly less for statin users compared to non-statin users (2,000 vs 2,179 kcal/day, p=0.007). The difference between the two groups narrowed over time and was no longer significant by 2005 to 2006. In 2009 to 2010, statin users’ calorie intake was 9.6% higher than it had been in 1999 to 2000 (95% confidence interval [CI] [1.8 – 18.1], p=0.02). Over the same time period, there was no significant difference in calorie intake among non-statin users. Fat intake also increased by 14.4% (95% CI [3.8 – 26.1], p=0.007) in statin users over the study period, with no significant difference noted among non-statin users. In addition, over the study period, BMI increased more among statin users (1.3) than among nonusers (0.4). The explanation for the excess weight gain among statin users appears to be related, at least in part, to increased calorie and fat consumption. Current guidelines recommend statin use along with dietary efforts to reduce dietary fat intake.9 Results from this study suggest this advice is not being followed among people taking statins. The explanation for this behavior cannot be discerned from this study design, but the authors speculate that statin use may have undermined the perceived need to follow dietary guidelines.

In another study, researchers followed a cohort of men 65 years and older who were participating in the Osteoporotic Fractures in Men Study (n=5,994) to determine if statin use affected participation in physical activity.10 Self-reported physical activity was determined at baseline and at two follow-up visits (up to seven years later) using the Physical Activity Scale for the Elderly (PASE). Men who met the eligibility for longitudinal study (n=3,039) included 727 (24%) who were users of statins at baseline and throughout the study, 845 (28%) who began statins during the study, and 1,467 (48%) who never used statins. The PASE score declined for all groups over time. There was no statistically significant difference between non-statin users and men who had taken statins throughout the study period. However, the PASE score declined faster among new users than non-users. The difference in the annual decline between new users of statins and non-users was 0.9 (95% CI [0.1 – 1.7]) points on the PASE scale. The significance of these findings is unknown, but it is possible that exercise levels are affected by statin use, which may contribute to weight gain. Whether the moderate difference in exercise patterns among new statin users is related to dismissing the need for exercise while on statins or possibly that muscle-related side effects of statins discouraged regular activity cannot be known from this observational data set. Further study is needed to determine causation.